Get fresh music recommendations delivered to your inbox every Friday.
We've updated our Terms of Use. You can review the changes here.

by Golem Who Goes Fish 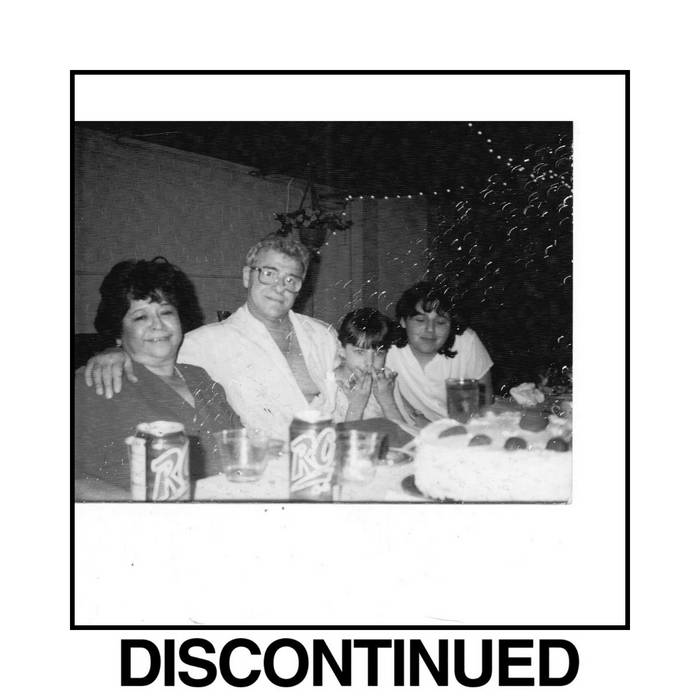 ＦＲＯＳＴｅａｔｏ First of all, his voice sounds just like Flea from Red Hot Chili Peppers [which it is already a funny factor].
Now, regarding the release itself, it's very weird on its own, with a mix of psych rock very eperimental and driven by a rookie, and feels like you are nowhere within the first tracks, but after that, oddly starts to make sense and it is actually....enjoyable!.
Of course it is not a hidden gem and definitely it is not for everyone, but it's worth the shot.
It is then my Favorite track: Wrong Passage Taken.

vaporplaid this honestly fucks so much, it's sat with me for a long time and it's become an inspiring listen for me.

Searchraika Its got a sort of amateurish charm but I like the sound. It comes across as someone listless and wanting to feel a spark in what they do again so they are just experimenting trying to find something they enjoyed making. The lyrics are weird but sometimes hit home on that feeling of melancholy or bordom. In general, it's strange and abrasive but in the end, I enjoyed it. Favorite track: Simple Sugars (Do the Trick).

numbersguy my god this is horrendous